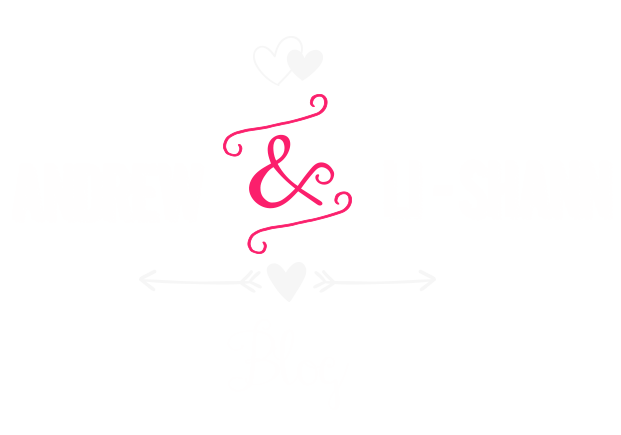 No sleep for mommy! 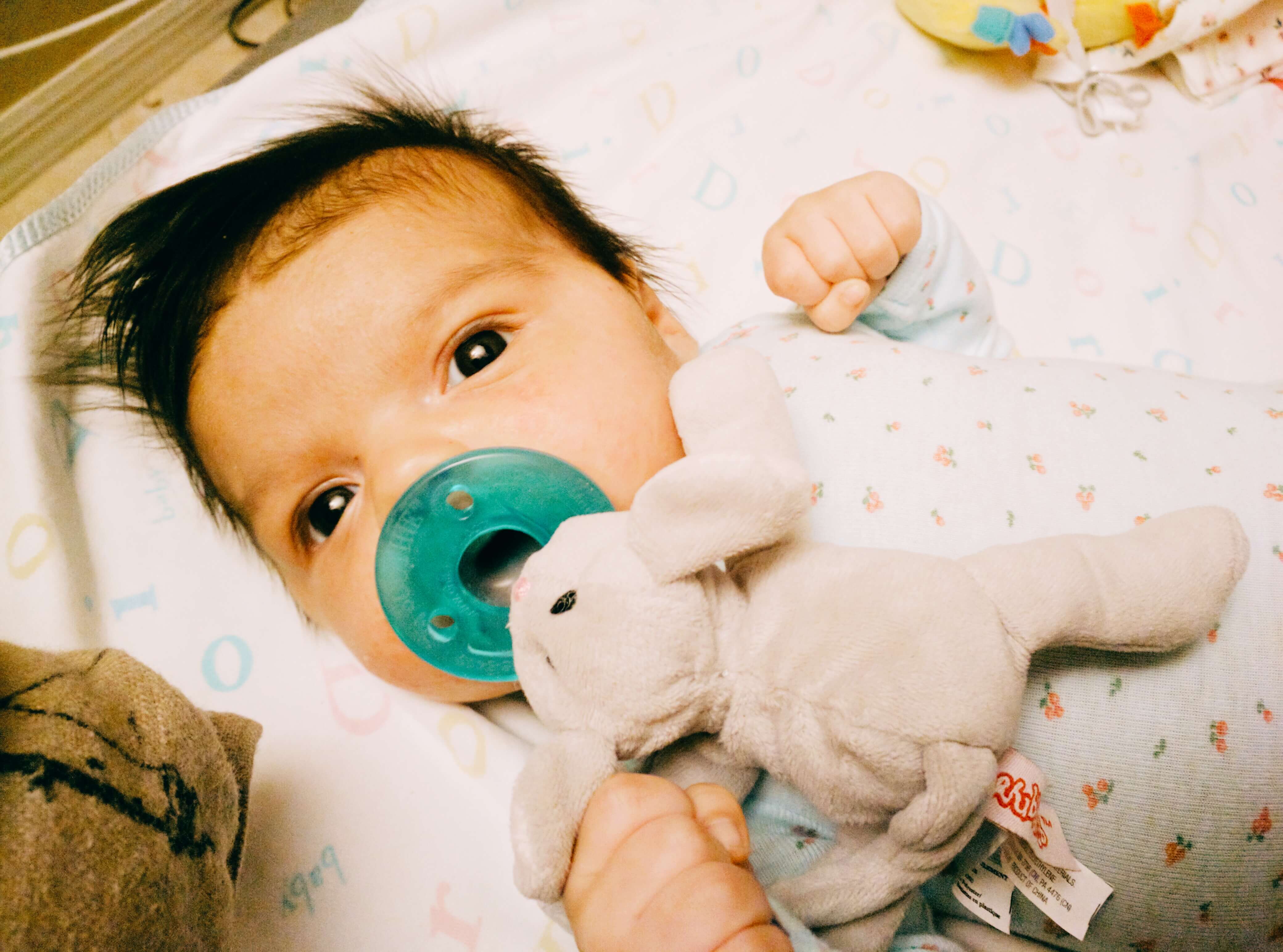 I’m sure every mother has faced this issue of baby sleeping during the day and bright eyed at night. For the past several nights I have been falling asleep on the couch at around 4:30 with Arya falling asleep next to me on the chaise – I assure you she is safe and won’t be falling off.

She starts her cry fits at around 11:30 which is the time Andrew goes to bed and has to wake up early. So being the nice wife I decided to start taking her out of the bedroom and downstairs to the living room where he won’t be disturbed by the screams of bloody murder, I mean this girl is hitting an octave I didn’t know existed.

Of course she is sleeping during the day and has all this energy at night. Everyone says keep her awake during the day, sure that’s easier said than done. This baby sleeps through diaper changes, she will wake up for about 5-10 mins and then off to lala land again. I really need her to get on my schedule since I’ll be back at work soon. I don’t know what else to do. I even tried the swing she just screams the whole time she is in there. Mind you when she would go in there during the day she would fall asleep but at night time that’s not the case.

I really don’t want to to think that I have a colicky baby but sometimes it seems like I do. I have even given her gripe water, 3 different brands so far nothing is working! Also tried gas drops and that doesn’t seem to be doing diddly squat. What kills me is some nights usually the weekend she sleeps….go figure. Is there any other remedy out there to try? This tired momma needs some serious sleep.

2 thoughts on “No sleep for mommy!” 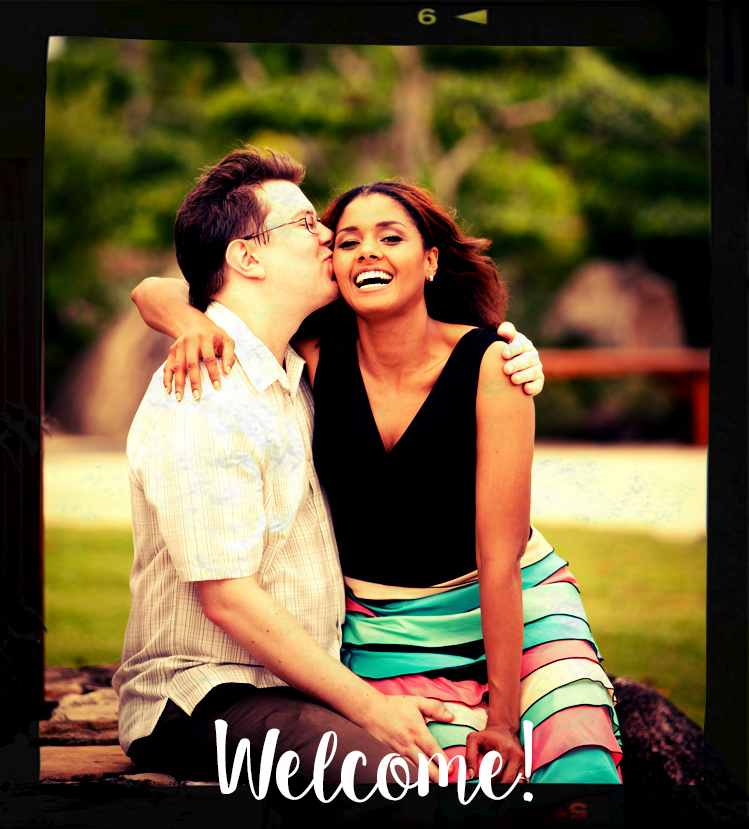